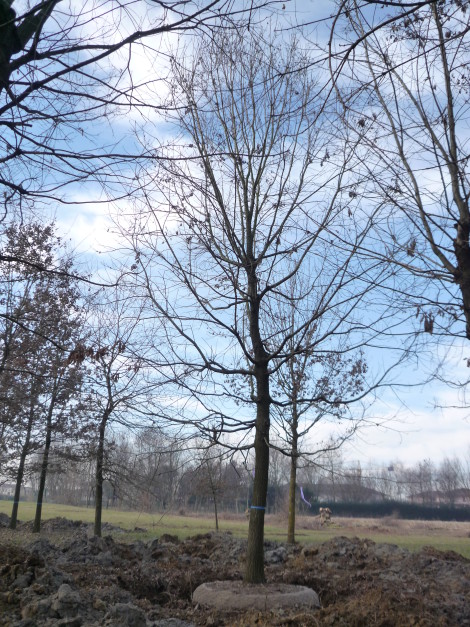 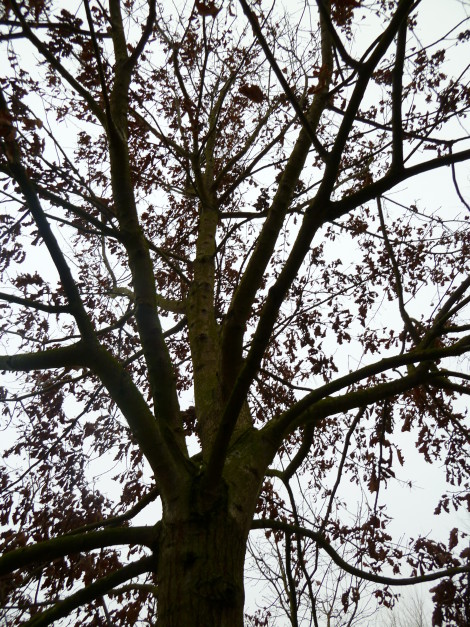 Botanical characteristics: It is a majestic deciduous tree, growing very slowly, long-lived, with widely spreading crown. It has a long trunk with grey-brown fluted and fissured bark. Leaves are ovate to oblong, 8-12 cm long., with 5-7 shallow, rounded lobes, which are dark green and shiny on the upper side, light green below. The base of the leaves is wedge-shaped with a long grooved petiole. In autumn the colour ranges from yellow to brown and the leaves stay dried on the plant for a long time. It is a monoecious plant and has male and female inflorescences, which are separated but on the same plant. Fruit: oval acorns without petioles (sessile), occurring in groups of 2-5.

Agronomic and environmental characteristics: It grows spontaneously throughout the peninsula, Sardinia excluded, and it is abundant on the western Alps, in woodland hills and mountains up to 1000 meters of altitude on acid soils, especially near the chestnut tree. It does not tolerate moist soils, characterised by stagnant water. It is suitable for areas with maritime climate. It hybridizes easily with oak.

Use: It is not used in garden, while it is used as an isolated plant or in groups in parks, including avenues. It is cultivated for its valuable wood and for the afforestation of abandoned, hilly and mountainous areas.