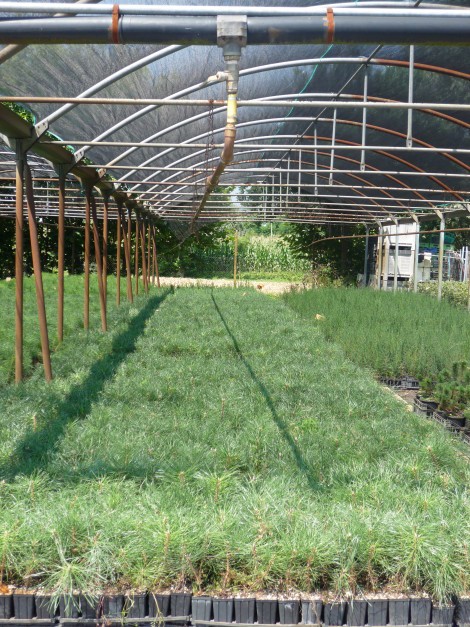 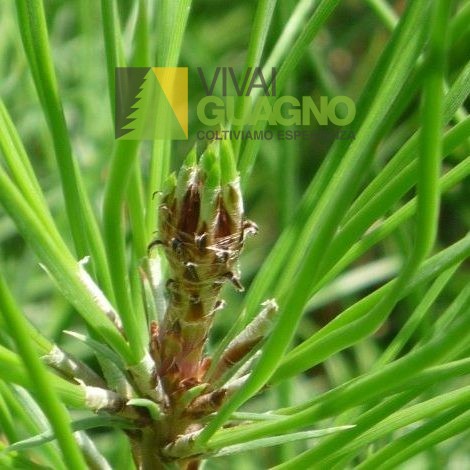 Botanical characteristics: It is an evergreen conifer, reaching 30 mt in height. When young the growth habit is pyramidal, but later it is umbrella-shaped. It has a reddish brown bark deeply fissured into scales. It has very long grey-green needles in pairs, rigid and acuminate, up to 20 cm long. The oblong reddish-brown cones are up to 15- 20 cm long and clustered in groups, they persist for several years on the plant. Its seeds have a long wing.

Agronomic and environmental characteristics: In Italy it grows spontaneously in the Tyrrhenian coast from Liguria to Tuscany and Sardinia. It is cultivated everywhere in the peninsula. It forms pine forests and brushwood on acidic soil.

Use: It is used in the pine forests near the coastal areas and to prevent the wind from eroding. It is also used as shadow plant in sea gardens.